In the 1980s Arjan Heinen started a company that traded in parts for electric forklift trucks and batteries. Then, in the 1990s, Arjan started producing his own electronics such as drives for electric mobility. This led to an invention called ‘The Wheel’, an electric drive in a wheel (for buses) under the company e-Traction. The company was sold and Arjan Heinen continued to look for new applications for the transition to electric mobility for a sustainable future.

In 2012, Arjan Heinen studied the loss of braking energy from trains while entering stations. He wrote a patent with the name ‘ENERGY DISTRIBUTION AND CONSUMPTION SYSTEM FOR RAILWAY STATION NR PCT / NL2014 / 050160’. This patent, which was granted in 2015, was placed in a new company: Hedgehog Applications B.V. This was a new business with partners in the infrastructure, energy storage, fast charging and electric mobility.

Our mission is to initiate and develop sustainable, efficient and profitable innovations that contribute to a cleaner world.

Our vision is to accelerate the sustainable energy transition with our solutions. 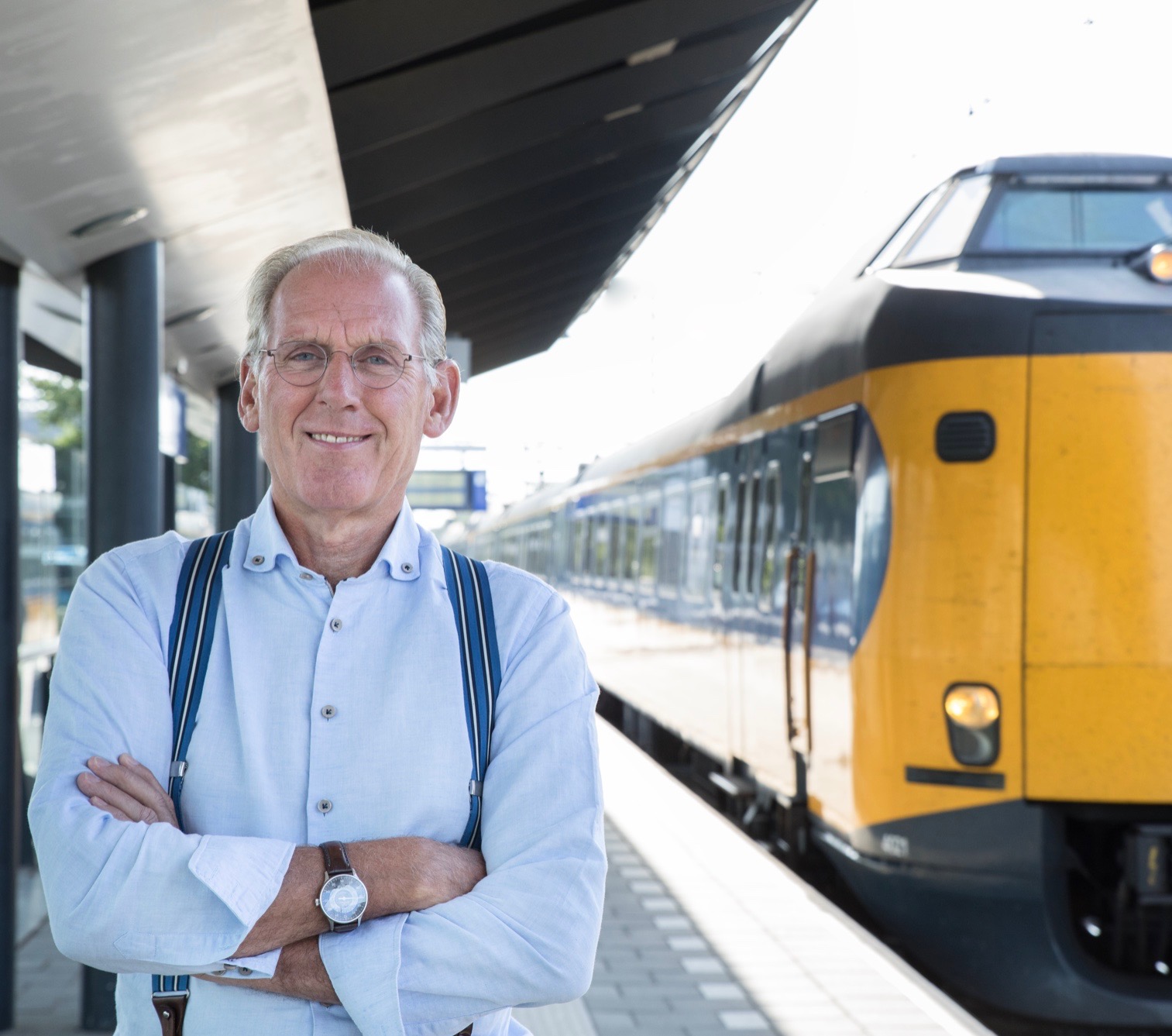 “Passionate about our planet, expert on battery technology and e-mobility.” 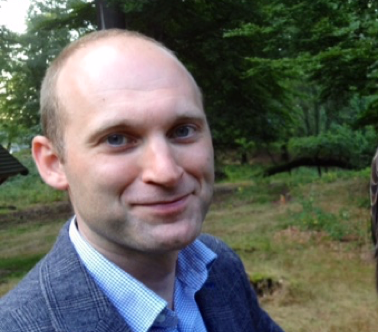 “Gets energy from the mix between tech and business focused on sustainability.” 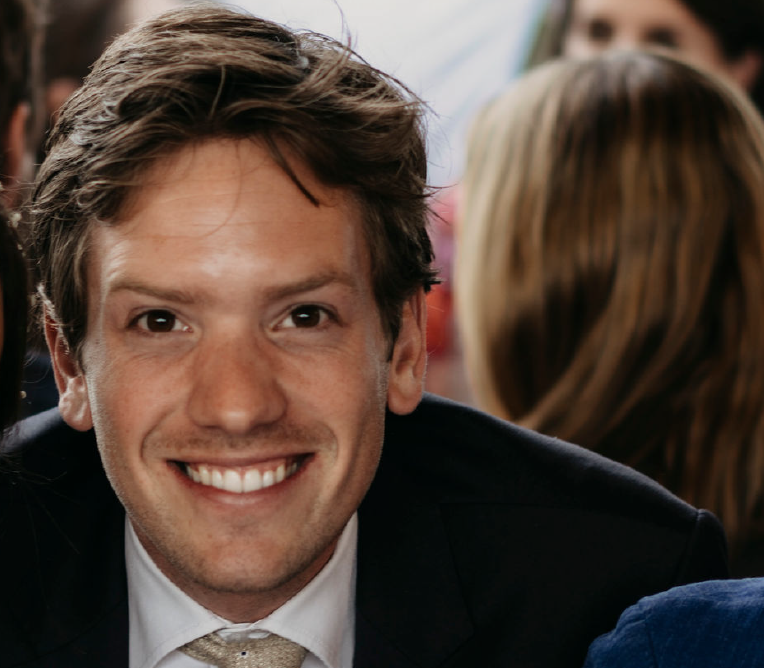 Joined the team in 2018. Previously, Maarten spent 4 years in multiple roles at BMW Group the Netherlands.

“Loves working closely with our stakeholders towards a greener future” 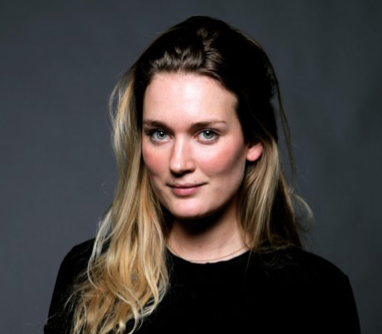 Joined the team in 2016. Previously, Marjanne worked at her own start-up in branding and communication.