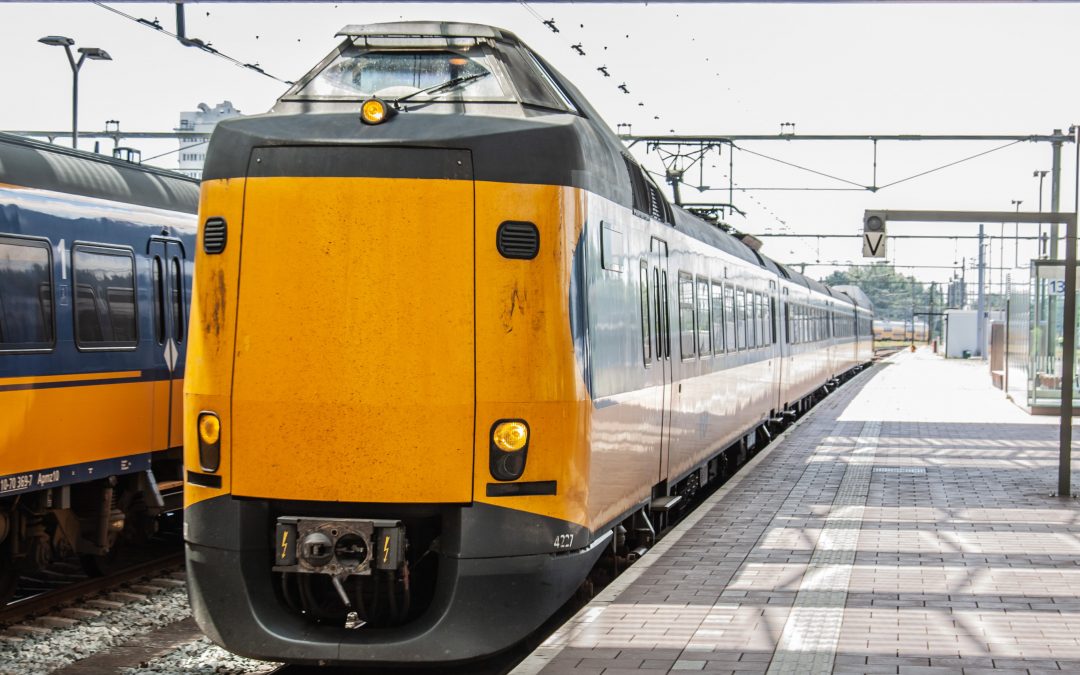 ENERGY: Later this year Dutch company Hedgehog Applications is to undertake a pilot project in Apeldoorn which will use a large battery to store energy regenerated by braking electric trains and use it to recharge electric buses and cars.

The project with four electric buses is to be undertaken in partnership with ProRail and local authorities. Hedgehog envisages that the stored energy could also be used to prove emergency power for railway signalling and control systems in the event of a power cut similar to one which hit Amsterdam’s transport network in January.

While regenerative braking is in widespread use, energy is wasted when there is no accelerating train nearby to accept energy from a slowing train. Onboard energy storage can be used instead, but Hedgehog plans to use batteries at the stations as they offer a much higher capacity than compact on-board systems. The electronics can also be simpler and cheaper than energy recovery systems which are designed to feed regenerated power back to the supply grid, and the system can operate without needing the involvement of train operators.

According to Arjan Heinen of Hedgehog, the amounts of energy that can be recovered might be small on the scale of the overall power usage of a national railway network, but are potentially well-matched to the scale of small electric urban bus services. ‘Buses and trains are brother and sister’ believes Heinen. ‘They are ideal partners, and we can’t throw away energy’.